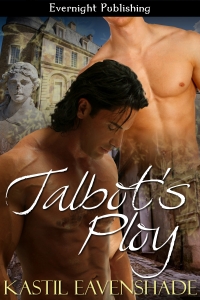 Talbot Sauvageot has kept his wicked lifestyle underground for several years, going from one lover to the next. Decedent rake to females by day, passionate lover for his latest male companion at night. When he is forced to flee Paris or face the guillotine, Talbot realizes none of the men he has bedded over the past years burns at his soul like his dear friend Maxime LaRue. Forced into seclusion in the forest of Bois de Lunor, he receives an invitation from Maxime for their yearly gathering at his estate in Varanguebec. One that Talbot has avoided the past few years. Refusing to submit to a life without love, Talbot schemes to discover if his childhood friend shares the same taste in pleasure as he. Will Maxime submit to Talbot’s ploy or cast his friend in the shadow of death? Edit
Evernight Publishing | Amazon  | Bookstrand 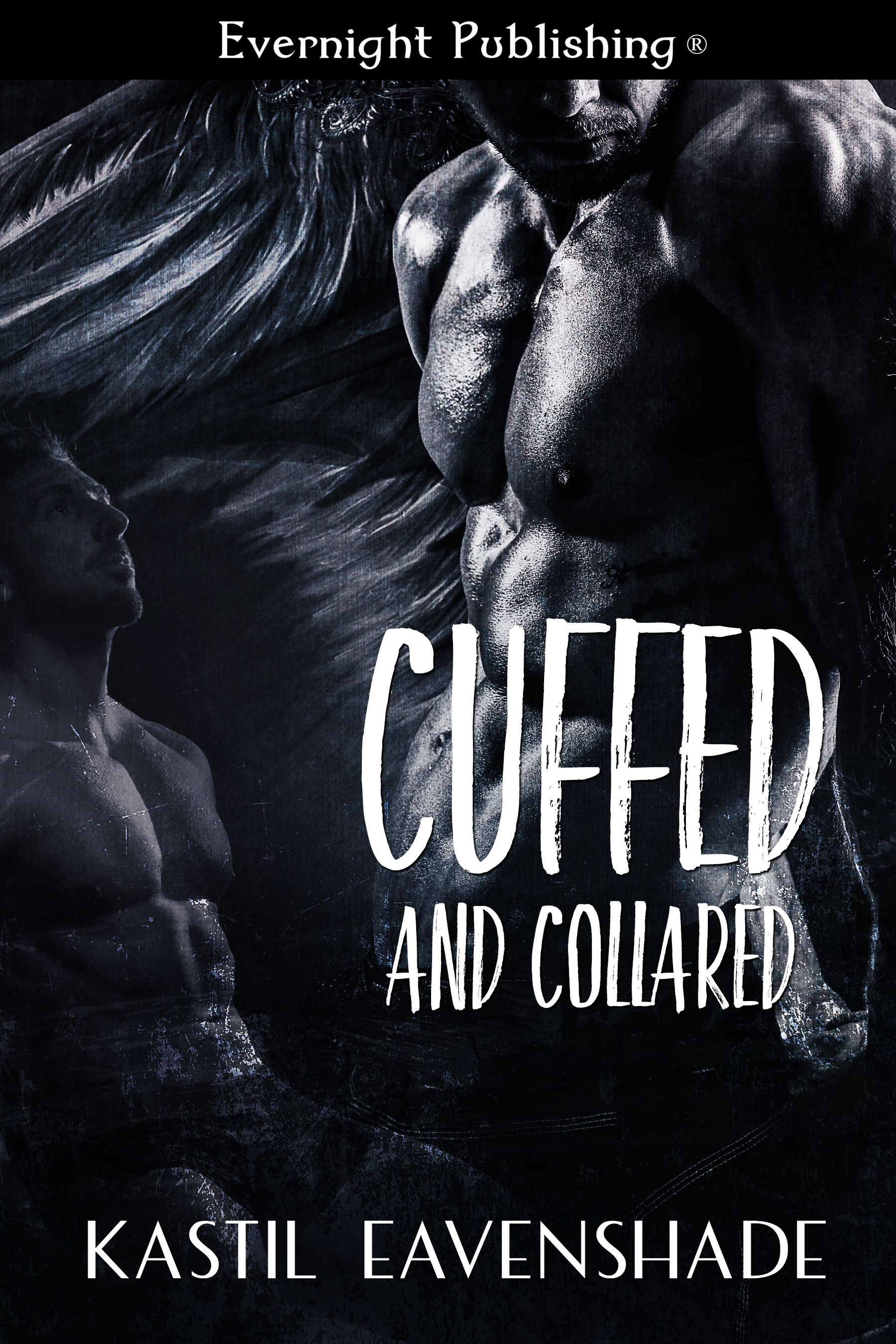 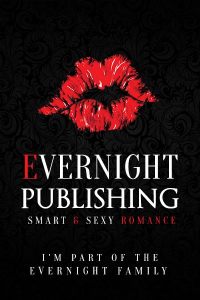